Skip to content
Hugh South gives his personal take on our recent dual centre trip to the Farne Islands, and St Abbs & Eyemouth.

Wow! What a brilliant diving party. The fourth annual trip to Eyemouth in Scotland was preceded by two days in the Farne Islands off the Northumbrian coast. The Farnes trip was organised by Rob and the Eyemouth part by Steve R.

We travelled up on Friday 16th August for the first leg and stayed at Seahouses. Our accommodation was central and comfortable at the Links Hotel. Marlin Sub-Aqua Club’s representatives were Rob, Steve R, Hugh, Martin, Jamie, Ellie, James B, Mike W and Sue. On Glad Tidings Vlll owned by Billy Shiels we wanted to see the Farne’s famous grey seals and that’s what we got on the first and last of our four dives here. We were not disappointed. They were so inquisitive. On our first dive at The Longstone (the one with the lighthouse) they made first contact by nibbling on your fins behind us but then, as they grew more confident they came in front and we literally had face to face contact as they looked at their reflection in our face masks. They even ‘cuddled’ up to us with their ‘hands’, pawing and allowing us to stroke their undersides. They nibbled round our computers and arms and you think they might bite you but you soon learned that they were enjoying the encounter as much as we did. You could even stroke them under their ‘chins’. It was a magic moment and a rare privilege.

On the Sunday we started with another scenic dive and on this occasion I was buddied with the famous underwater photographer James B. The dive was full of Farne’s interest. For the last dive of our weekend trip we all voted for the seals again but the group split into two. One group voted for the 4m shallow inlet behind the Knifestone while the other voted for a deeper dive round the corner. Both groups were not disappointed and we were enthralled with the antics of the seals. By early afternoon our trip was over but not for some. Martin, James and Mike W had to leave us on Sunday as we moved on to Dive Stay in Eyemouth but now joined by Garry and Dawn to make up the cavalry.

It’s great to see a medium sized Midland BSAC club with so many of it’s members actively diving on a trip together.

The start of our more northern tour involved travelling Eyemouth in Scotland.

We were in B&B at the Ship Inn on the quayside. This is part of DiveStay‘s package and diving on Wavedancer, a very roomy and stable catamaran. We checked in and claimed our beds in the afternoon and of course went for our traditional healthy opening meal of fish and chips. In the evening we had a couple of pints at the Contented Sole and all went to bed early.

The start of the week was marred by strong easterly winds but not enough to stop roughty-toughy Marlin Sub-Aqua Club getting in the water. Mostly we were on the lee side of the wind tucked in behind the St Abbs cliffs.

On Monday after a full Scottish breakfast of sorts (for most) we drove round to get our kit on board Wavedancer for ropes off at 9am. Our first dive was at Burnham Cave at about 15m, and we enjoyed a relaxed dive along gullies. Alas the deadmen’s fingers were not out and all you could see were their stumps. A few small critters like crabs and small Lobsters and some smaller fish. The second dive of the day was at East Newt dipping down to around 20m. There was some wreckage but a big boiler and engine only. As we swam off NW across several rocky ledges we saw more of the the traditional larger lobsters and of course different coloured deadmen’s fingers

On the Tuesday we got into some more serious diving on The Glanmire wreck at 31m. Well structured with a large boiler and engine amid-ships and a big prop at the stern. Some of the group made it to the bow and some of the better breathers had about an hour dive time. The second dive was at West Hurkar, a scenic dive with lots of jewel anemones on the rocks and in the gullies. Lots of crabs and Lobsters. Our third dive was on The President. Some of the newer members insisted on doing the ‘LPC’ Skills Development Course (Lobster Population Control). Not to take because we were in the St Abbs no take zone of the National Marine Reserve… but only to practice and hone the skills required to catch without being severely nipped. After the practice there were some colourful gullies and reefs.

On Wednesday we travelled further north to the River Garry wreck at about 25m. Huge boiler but otherwise very flattened. Our second dive took us up to the Bass Rock. Some of us had wanted to dive here on previous visits but the weather had not been so kind. We circled the island to see the many thousands of gannets hovering on the wind above the island. Some were chilling out on the rocks and some decided to use us for poo bomb practice. We dived under the lighthouse but the guano caused the sea to be milky. However there were some huge lobsters and crabs, other fish and huge sunstars. On the way back we dived Black Carr at about 18m. Thousands of brittle stars covered the rocks however there were some huge crabs and lobsters, blennies and red scorpionfish. The prize spot however were two wolf fish in the same hole.

On Thursday our first dive I described as ‘just gorgeous’. Superb viz, an octopus, red scorpions, gobies (or blennies?) and huge shoals of young pollack. I have lost the identity of our second dive but some else wanted LPC training. We saw a dogfish and as we got deeper and lots of other wildlife. Our third dive was at Weasel Loch. In, round, turn and as we headed out to deeper water we saw founders, scorpionfish, pink spotted gobies and wall to wall deadmen’s fingers now fully open.

Our last day was on Friday and we all elected to do Tyes Tunnel for a tight squeeze with torches. However it can only be done at high water but it is always fun. After leaving the tunnel we ended up at 15m approx. Our second and last dive took us out of the no catch zone and across some lovely ledges and gullies where we all concentrated on catching some goodies to take home. The LPC training had paid off and we were not disappointed.

In all we did thirteen dives in the five days at Eyemouth. Great fun and enjoyment along with good company, banter, excellent food and of course as always…superb diving. Thanks to our skipper Gary Steenvoorden and assisted by Dougie. 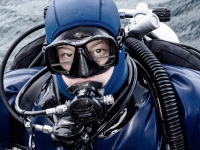 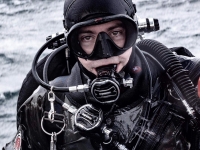 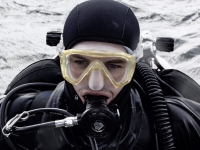 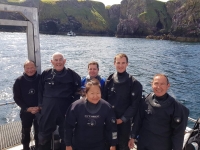 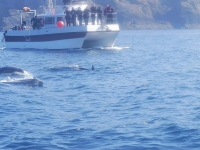 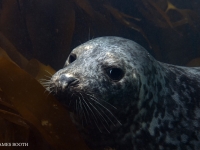 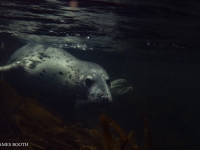 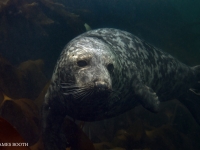 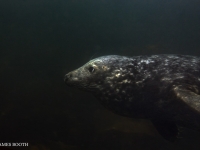 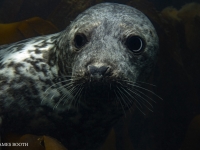 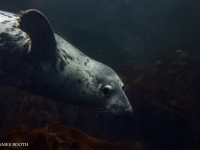 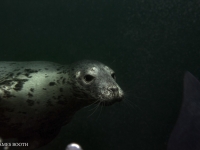 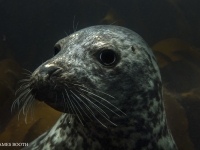 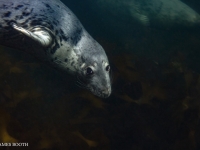 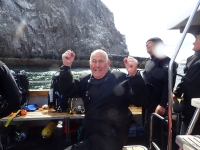 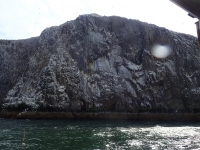 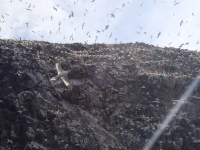 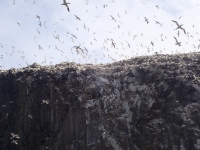 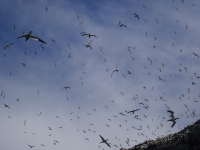 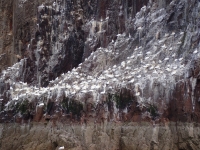 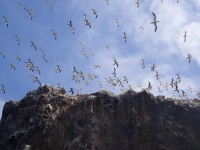 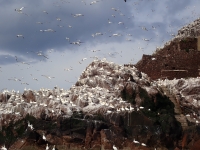 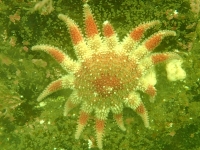 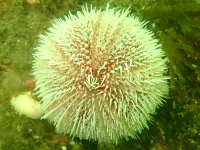 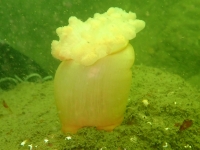 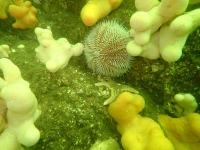 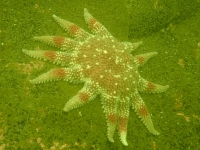