Skip to content
A fantastic trip was had by all with lobsters, congers, bib shoals, catsharks, thornback rays, crabs, dead mens fingers, and red corals being seen, as well as two wrecks, two tanks, and a number of lobster pots!

We booked a two day mid-week trip, diving with Swanage Boat Charters on their boat “Viper” skippered by Bryan.

The weather looked good as we left Nuneaton at 4.30am, Hugh driving Martin and Jamie, and Steve and Garry travelling together in the van. But the rainbow that followed us down the motorway foretold rain. We arrived in Swanage to drizzle and mist, but this soon burned off, and we were left with lovely calm seas. A fried breakfast from the Seagull Cafe by the pier set us all up for the day. The first dive was on the wreck of the Kyarra, which sits on the seabed at about 30m. After a surface interval and a pastie, the second dive was another wreck, the Fleur de Lys. This was quite small, and so after about 20 minutes we sent up DSMBs and concluded with a slow drift off the wreck. Overnight accommodation was at the Herston campsite where we pitched the tent, before heading back into town for fish & chips and a pint. Thunder and lightening overnight, but the tent stood up to it without complaint. The next morning was dry and we headed back to the Seagull Cafe for breakfast. Two dives again on day two: the first a drift on Perveril Ledges and the second on the Valentine Tanks. Both dives were very enjoyable, but it was all over too quickly, and then it was time to pack-up and head back to Warwickshire. A fantastic trip was had by all with lobsters, congers, bib shoals, catsharks (and their eggs), thornback rays, edible, velvet and hermit crabs, dead mens fingers, and red corals being seen, as well as two wrecks, two tanks, and a number of lobster pots! 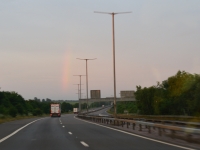 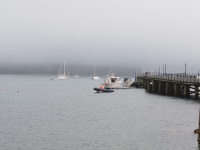 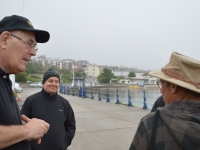 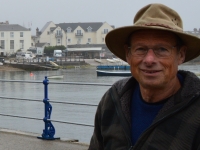 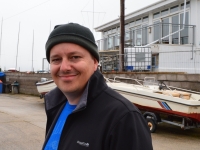 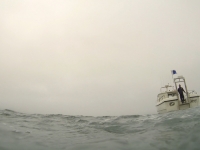 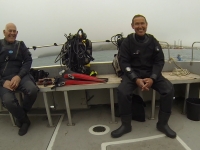 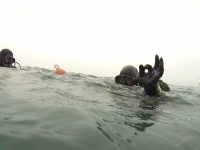 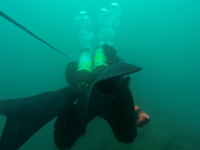 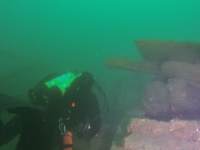 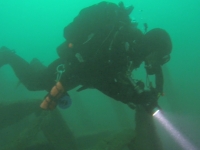 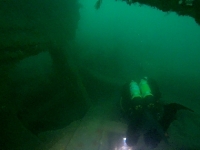 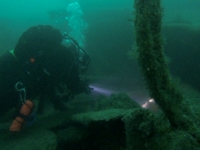 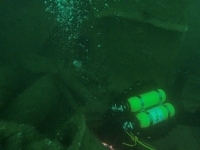 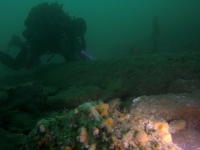 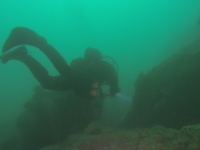 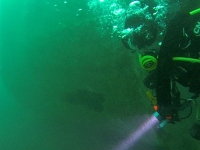 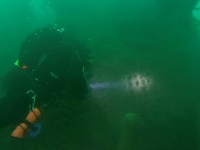 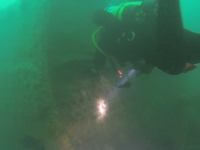 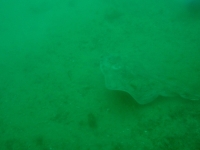 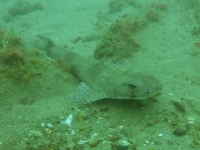 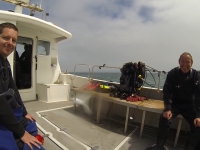 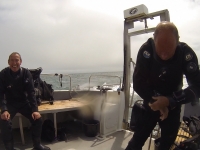 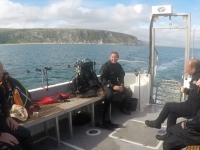 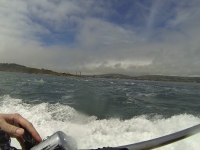 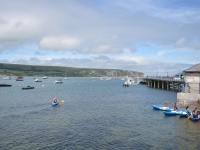 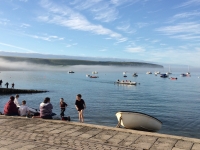 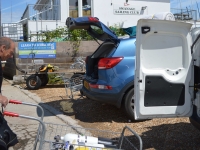 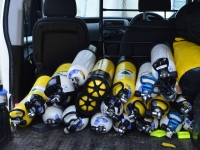