Skip to content
"We need to do some project diving this year," said Martin, "do some work; more than just look at stuff down there. But local, something local." "Why don't we dive some quarries?" said Rob.

It had taken some effort to arrange: identify a site, make a reconnaissance trip, negotiate permissions (plural) to dive, develop a plan, risk assessment and method statement. We consulted our friends at Ghost Fishing – UK on the latter. We worried about white-clawed crayfish; they’re protected by law. Ask Natural England, they suggested. So we did.

We could do some training we thought. This must count as an Advanced Diver trip. Who needs an Assistant Dive Manager lesson doing?

We arrived early and met Karl, our contact at Warwickshire Wildlife Trust. Wayne, from Rugby Borough Council had come too. Good job we brought our dive management sheets, we thought – look professional!

But who knows how deep the quarry is? Local papers reported 100 feet, but that looked made up. We decided to dive first – check the lie of the land, or at least the lake bed.

We had the following aims for the day:

This led to more specific objectives, including:

The quarry bed didn’t drop off sharply from where we were entering, and all our divers were required to be at least Sports Diver – so it was safe to carry on. The divers were divided into two groups so we’d always have surface cover. They were briefed on the objectives and they planned their dives. We started recording the site on a whiteboard sketch as the teams returned.

Local residents, dog walkers, and fishermen stopped by to talk. We explained what we were doing and the point of the work.

In the surface intervals litter was collected from the margins on the surface. We were joined by volunteers from Warwickshire Wildlife Trust who had joined Karl for the day to tidy up the parkland. Things were being achieved.

All too soon the diving was complete. We’d found the maximum depth to be 15.5 metres, recorded the quarry topology (at least to a first approximation), found two cars, the remains of some historical equipment, and removed 16 bags of rubbish from the site.

Karl prepared a press release; we collated our underwater photographs. We made it into the Rugby Observer! and submitted a postcard to SCUBA. We started writing up the day – read the report if you like – others were editing video – watch that below if you prefer. 🙂

Now we’re negotiating permissions for the next site. It looks promising. Watch this space. 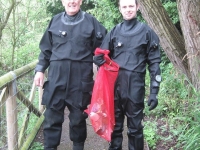 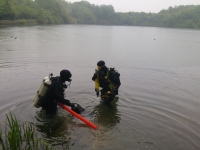 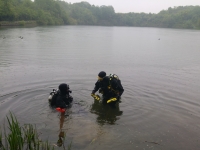 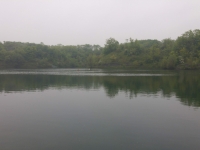 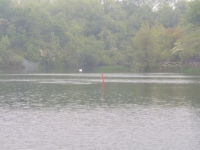 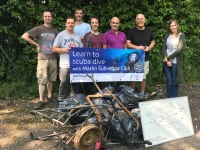 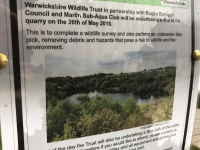 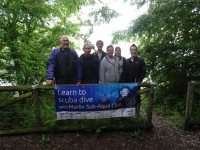 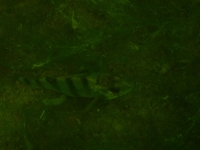 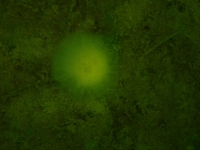 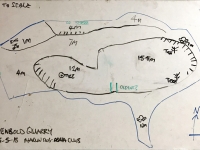 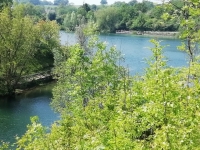 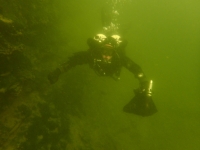 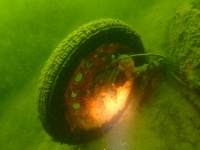 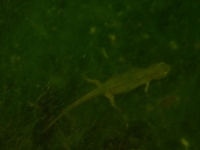 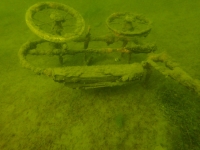 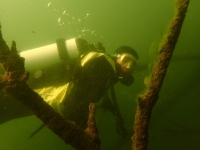 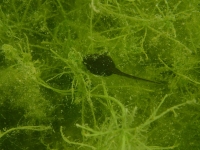 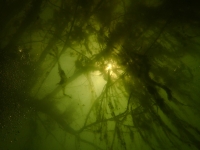